The OIG is an independent, nonpartisan body. It serves the citizens of New Orleans and provides independent and objective reporting to the Mayor, City Council, New Orleans residents, and other interested parties.

Our mission has two parts. First, to prevent and detect fraud and abuse in City government. Second, to promote efficiency and effectiveness in City operations and programs.

Have you witnessed or experienced fraud, abuse, or waste from the City government? You can safely and securely report the information to OIG.

READ OUR HISTORY
SEE OUR REPORTS 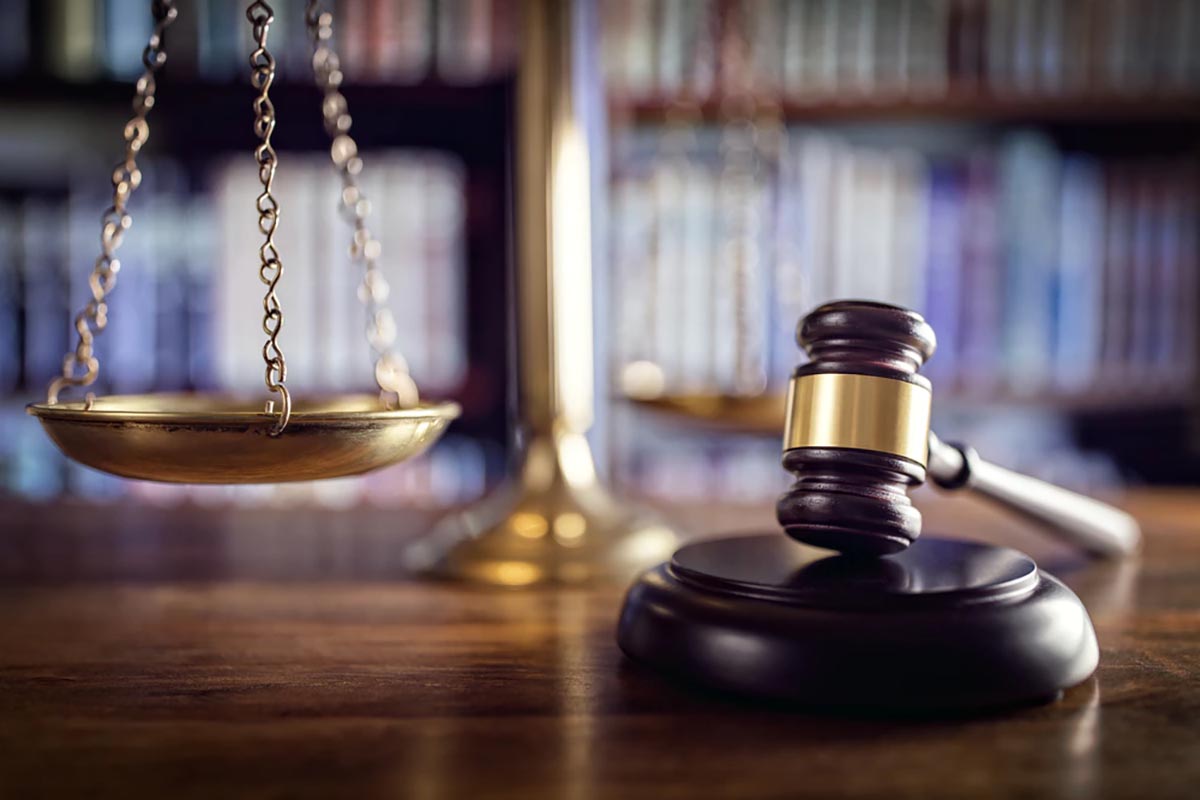 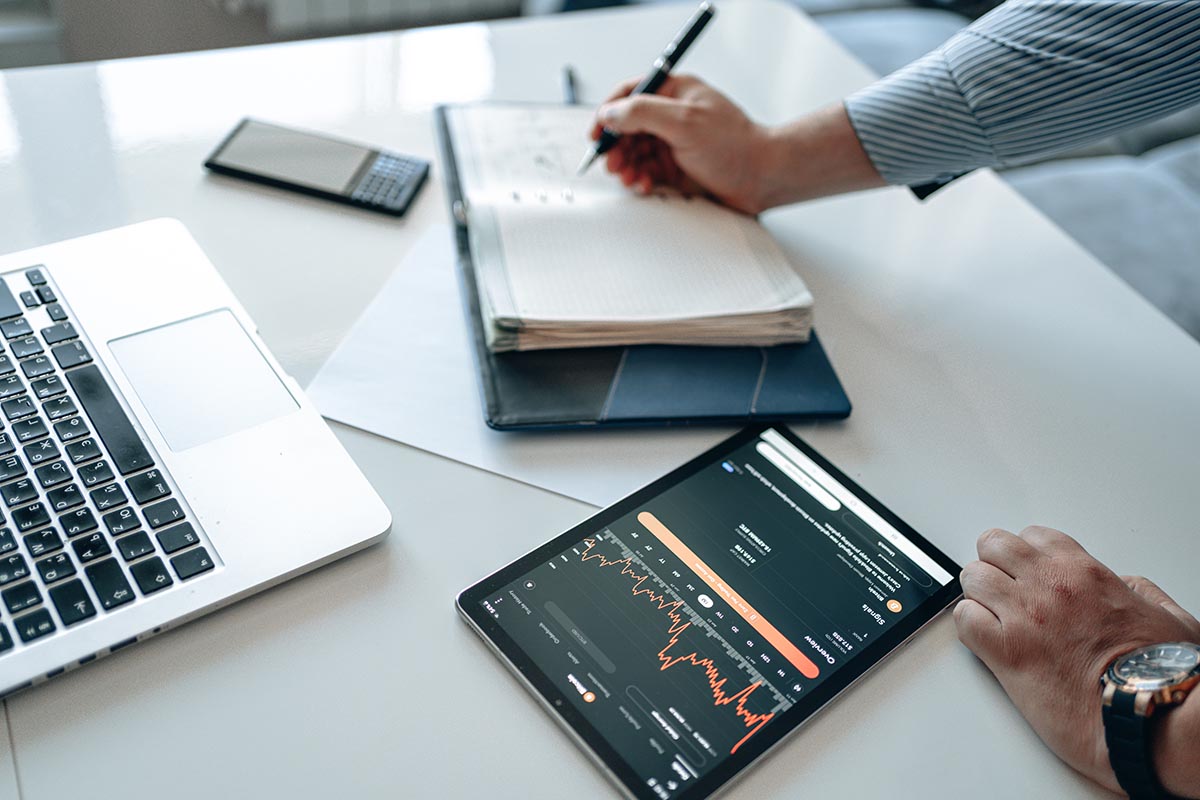 The Inspection and Evaluation Division’s goal is to increase the efficiency, effectiveness, transparency, and accountability of city programs, agencies, and operations. To accomplish that goal, evaluators conduct independent, objective, empirically based, and methodologically sound inspections, evaluations, and performance reviews. The Division’s work products, intended for program managers, policy makers, and the public, use clear language and visual representations of data and processes to communicate findings and recommendations intended to help city government achieve the highest possible standards of performance.

All inspections, evaluations, and reviews are conducted in accordance with the Association of Inspectors General Principles and Standards for Offices of Inspector General (Green Book).

All investigations are conducted in accordance with the Association of Inspectors General Principles and Standards for Offices of Inspector General (Green Book).

The Audit and Review Division follows the Government Auditing Standards issued by the United States Government Accountability Office (Yellow Book) in addition to the Association of Inspectors General Principles and Standards for Offices of Inspector General (Green Book).