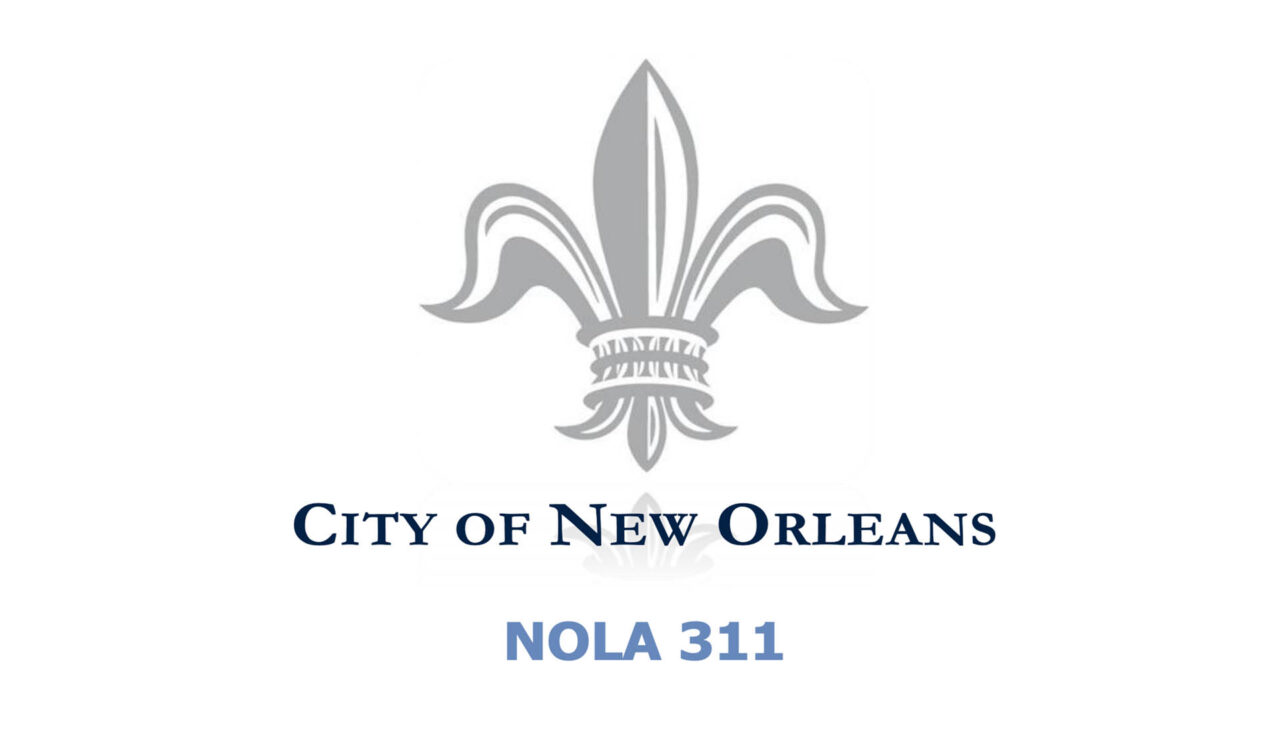 The Office of Inspector General (OIG) of the City of New Orleans (City) conducted an inspection of the Department of Public Work’s (DPW) policies and procedures for addressing pothole-related service requests submitted to the NOLA-311 service request system.

In 2016 the City published a pavement analysis which showed 65 percent of the city’s streets were in poor or very poor condition. Since then, the City has made advances that specifically include street repair via RoadworkNola, a joint effort between the Department of Public Works (DPW) and the Sewerage and Water Board of New Orleans (S&WB). However, citizens of New Orleans continued to report a significant number of potholes each year. The City encouraged community members to report potholes by calling 3-1-1 or through the NOLA-311 system, operated by the Orleans Parish Communications District (OPCD).

This inspection looked at not only the DPW and OPCD policies surrounding the repair of potholes, but whether the City repaired potholes in a manner that was timely, efficient, and transparent to citizens.