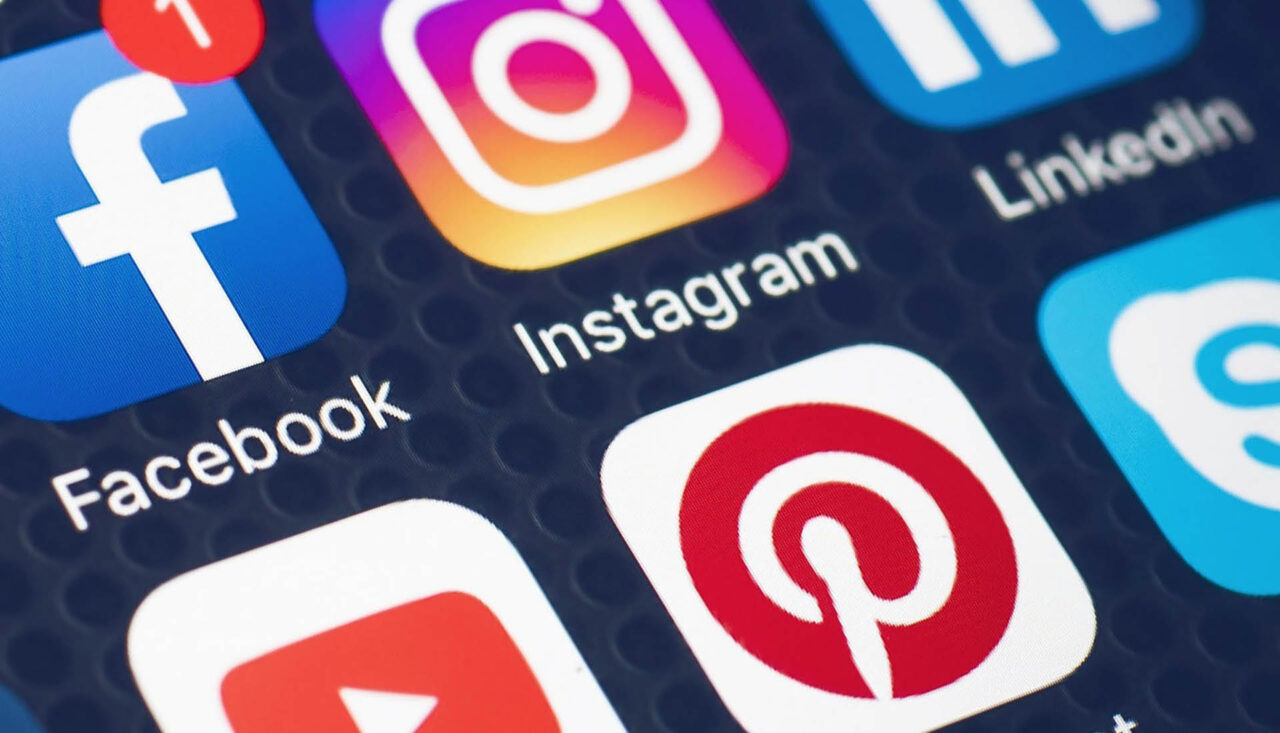 The investigation into this matter was predicated on information received from Zepporiah Edmonds, Parking Administrator, Department of Public Works (DPW), alleging that a S&WB employee verbally threatened a City of New Orleans (City) Parking Enforcement Officer (PEO) via social media posts for issuing a metered parking citation to a vehicle parked in the 600 block of St. Joseph Street.

On March 23, 2022, David Callahan, Chief Administrative Officer, S&WB, sent an email to the City of New Orleans Office of Inspector General (OIG) containing a letter from Callahan and six photocopies of images he received from DPW. The six images appear to be screenshots of posts to a social media platform. One of the images includes a portion of a metered parking citation issued in the 600 block of St. Joseph Street, all of which he received from DPW.

This investigation has determined that Mytrell Carter: