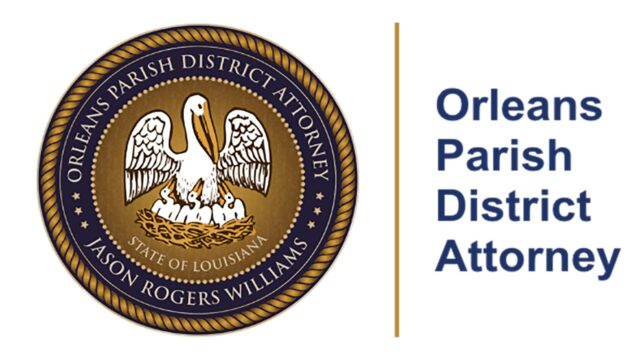 On October 12, 2019, there was a catastrophic collapse of a building under construction at 1031 Canal Street, New Orleans, LA. known as the Hard Rock Hotel. During the collapse, three individuals perished and dozens of other individuals were injured. The Office of Inspector General (“OIG”) has investigated allegations of criminal conduct in relation to this project. During our investigation, we have had several communications and meetings with your Office.